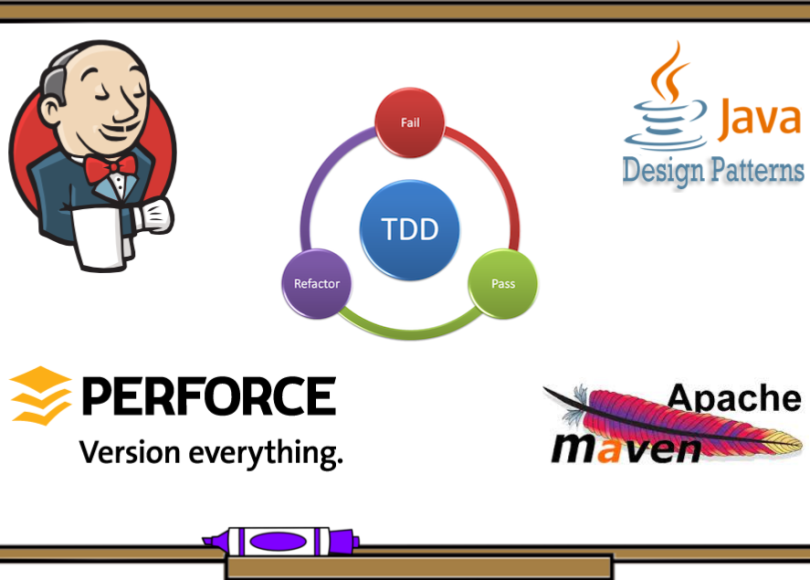 Recently, I was in charge of training two fresh-graduate newcomers to our department. My mission was to prepare a two weeks program to ease the integration process with their teams.

After a short brainstorming, I decided to break the training into the following seven topics:

I noticed the benefit of this training from the emails they sent me at the end of the program. They detailed what they learned and most importantly they were able to highlight the advantages of those practices and tools.

I hope you find this post helpful for your next newcomers’ training!