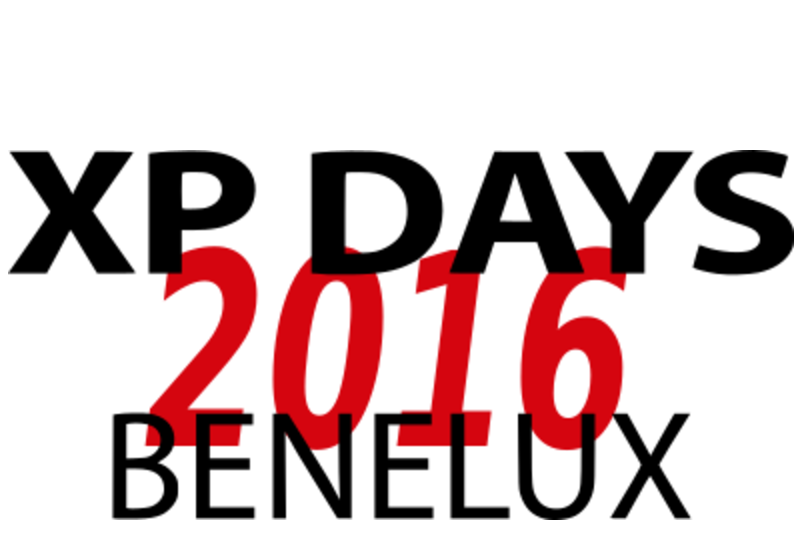 On the 24th and the 25th of November, I was (with ten of my colleagues) in Heeze, Kapellerput in the Netherlands attending the two days conference ‘XP Days – Benelux‘!

The sessions at the conference were categorized as “Technology and Technique,” “Customer and Planning,” “Team and Individual” and “Process and Improvement.” And some of which were game based sessions!

In this blog, I will be sharing my feedback on two games I participated in!

The purpose of this game is to introduce participants to the practices and principles of Lean-Startup by simulating a business where each group has to produce a product and sell it to customers.

In the beginning, the game seemed a bit complex or vague, but things started to get clearer after the second iteration. Here are some of the game rules: 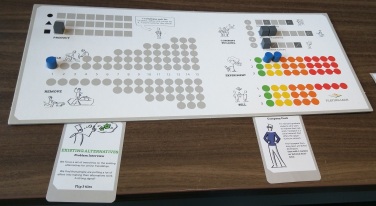 During the session, we came across many lean-startup vocabularies, but here I will only be mentioning five of them!

This game can be played by startups or even teams at large enterprises! And at the end, players should have got an idea of what Lean-Startup is. And more importantly, they will learn some of the factors that can play a role in any team’s failure or success such as competition, luck, technical excellence, failing and successful experiments, etc.

As the name indicates, this game helps teams to assess how agile they are.

The game can be played by either an existing or a new team. In the case of an existing team, the results can be a base for a plan to change or improve their agile process. Whereas, for a new team this activity can be considered a futurespective activity as it defines the team’s first iteration.

The game consists of 52 cards, where each card holds a sentence on applying an agile practice. To play the game you should follow the below instructions:

Below are statements taken from five cards:

To know more about this game, you can check Ben’s blog on this session!

I recommend those games to agile teams. Personally, I will be organizing two sessions with my team soon at Murex!

Finally, thanks to the organizers for setting up such an amazing and successful conference! See you next year! Probably as a speaker 😉